Share a memory
Obituary & Services
Tribute Wall
Read more about the life story of John and share your memory.

John Fergus Gallagher, 77, of Bellevue, Iowa passed away peacefully on November 15, 2022, due to natural causes. There will be a small graveside service with military honors at Mt. Calvary Cemetery on Monday November 28th at 10 am.

John was born on September 7, 1945, at the U.S. Naval Hospital in Farragut, Idaho to Fergus John and Mildred Vivian Gallagher. He was the middle child growing up in between big brother Bill and little sister Susan.

Growing up in Dubuque Iowa, John graduated from Wahlert Highschool in 1963. He went on to study his favorite topic; History at Loras College where he graduated with a teaching degree in 1973.

John also enlisted in the U.S. Navy and served during the Vietnam war. During his years of service, he was proud to be a Plank owner on the USS Biddle and to be considered a Magellan by circumventing the globe. He had seen many beautiful countries and had many stories to tell of his travels during the Navy.

John was employed many places over the years, but his favorites were probably working for the City of Dubuque in the Housing and Redevelopment department, fighting fires in Idaho, Professional Dog Training and Breeding, and substitute teaching.

John was an early member of the Dubuque Bird Dog Club, the Dubuque Archery Club, and a founding member of The Key City Hunting Retriever Club.

He had many interests in life including hunting, fishing, birding, dog training, wood working, playing euchre, trivia, duck calling, fast-pitch softball, cooking, gardening, reading history books, stamp collecting, volleyball, coaching, whistling in the grocery store, watching the New York Yankees, celebrating Christmas Eve with his kids, buying presents, and being a Papa, just to name a few. He was also very proud to be the father of his two children.

John was preceded in death by both his parents Fergus and Millie, brother William, sister Tina Marie in infancy, and his many beloved dogs.

The family would like to thank Deputy Schmidt of the Jackson County Sheriff’s Department, Lyn Medinger Jackson County medical examiner and Pat Leonard and family for their kindness and compassion during our time of sadness.

The family will thankfully receive your support through greeting cards and memorials in John’s memory which may be mailed to Leonard Funeral Home & Crematory 2595 Rockdale Rd, Dubuque, Iowa 52003, Attn. John F. Gallagher Family. Online condolences may be left for the family at www.leonardfuneralhome.com 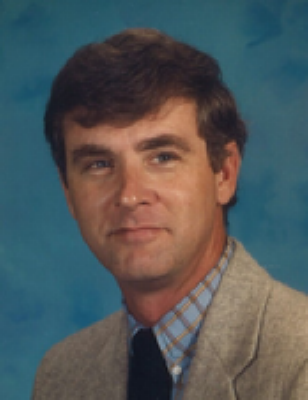