Share a memory
Obituary & Services
Tribute Wall
Read more about the life story of Stephen and share your memory.

Stephen G. Hintermeister, age 74, of Dubuque, Iowa passed away peacefully at home on October 8th, 2022, after more than a year-long battle with cancer. Private services will be held at a later date. Online condolences for Steve’s family may be left at www.leonardfuneralhome.com

After graduating from Clinton High School in Clinton, Iowa and following earlier work endeavors, Steve became a part owner and the sales manager at Midwest Business Products in Dubuque until his retirement in 2015. Steve was a gifted sales representative whose personality, expertise and mentorship to his colleagues contributed to the growth and success of the business. He considered his attachment to and his influence and development of the careers of his valued colleagues at Midwest to be his greatest achievement.

Throughout his adult life, Steve was an avid sports fan as both a spectator and as a participant in softball, tennis, and his most recent beloved pastime, golf. Many happy moments were also spent playing bingo and darts and playing the slots (“thank you” to the Diamond Jo employees for being so kind to him in the last several months). He treasured his time with his “buddies” in all these pursuits.

A special recognition to Hospice for their expertise, care, and compassion throughout Steve’s final journey as well as a heartfelt “thank you” for the thoughtful support to Steve and Cindy from many, but most notably from the above surviving family members, from the long-standing and faithful past colleagues and partners of Midwest Business Products, and from Steve’s “best golf buddy” and, of course, his “One Lucky Guy” close friends. 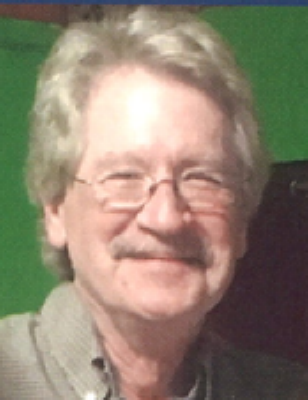