Share a memory
Obituary & Services
Tribute Wall
Read more about the life story of Thomas and share your memory.

A graveside service will be held at 11:00 a.m. on Saturday, November 19th, 2022, at Mount Olivet Cemetery in Dubuque, Iowa with military honors accorded by the American Legion Post #6 and the Iowa Army National Guard. Leonard Funeral Home & Crematory, 2595 Rockdale Road, is assisting the family.

He honorably served in the U.S. Army from 1952-1954 during the Korean Conflict. He was very proud of his military service, and was an American Legion Post #6 member, and a member of St. Raphael’s Cathedral parish.

Tom is survived by his nephews Michael Upton and Timothy Upton, nieces Kathleen (Ben) Burris, Mary Upton, and Peggy Upton, as well as several great nephews and a great niece.

He was preceded in death by his parents, sisters Eliza Upton and Marguerite Berndt, and nephew William Upton. 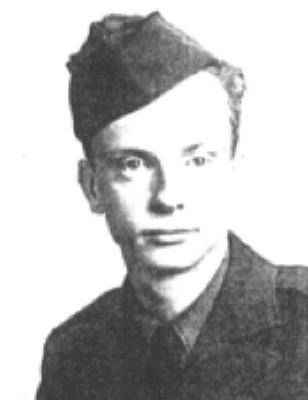