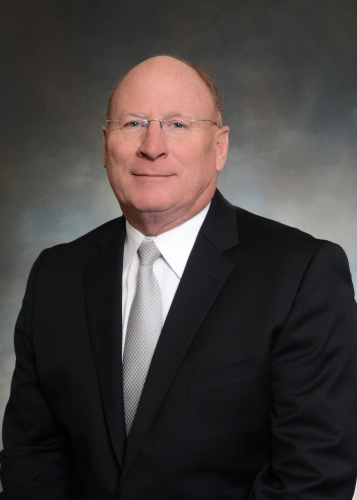 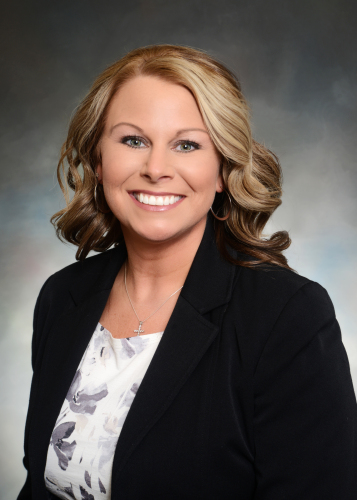 Kristin M. Leonard-Bertsch, CPC was born and raised in Dubuque, she is the daughter of Patrick and Vicki (Vance) Leonard. She attended St. Joseph The Worker Elementary School, Wahlert Catholic High School, both in Dubuque, Kirkwood Community College, in Cedar Rapids, North East Iowa Community College in Peosta, and she received her Certified Preplanning Consultant Certificate from the National Funeral Directors Association in Brookfield, WI. She joined Leonard Funeral Home & Crematory in 2001; she is the funeral home's preplanning funeral consultant and the officer manager.  Kristin and her husband Andrew Bertsch have four children Aubrey Joan, Dylan Michael, Kanner Patrick and Joseph Andrew. Andrew and Kristin also own and operate Happy's Place in Dubuque.  Kristin is a member of St. Joseph The Worker Catholic Church, the Iowa Funeral Directors Association and the National Funeral Directors Association. 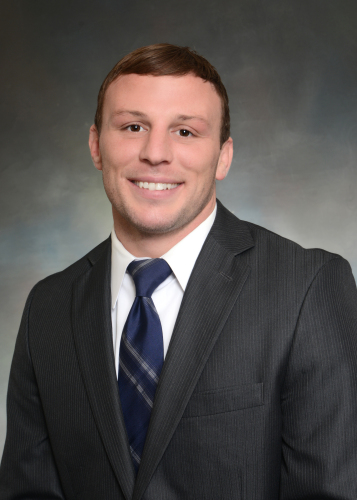 Edward J. Leonard was born and raised in Dubuque, he is the son of Pat and Vicki (Vance) Leonard. He attended St. Joseph The Worker Elementary School, Wahlert Catholic High School, Loras College all in Dubuque and in March of 2009 graduated from Worsham College of Mortuary Science in Wheeling, IL. He completed his internship with the family funeral home and is now an Iowa and Wisconsin licensed funeral director. He is a member of Saint Joseph Key West Catholic Church, the Iowa Funeral Directors Association, the National Funeral Directors Association and is a Certified Crematory Operator. In May of 2021 he married Emily Lawler and on April 22, 2022 they welcomed their 1st son Archie Michael. 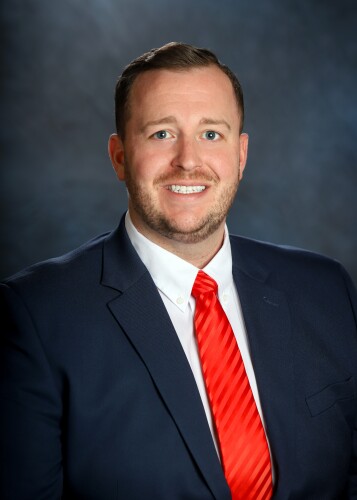 Adam is an Iowa licensed funeral director and embalmer and an Iowa life insurance producer.  As an Iowa native, he grew up in the Northwest Iowa town of Emmetsburg.  After graduating from Worsham College of Mortuary Science in Wheeling, IL, he came back to the great state of Iowa to complete his apprenticeship at Hugeback – Johnson Funeral Home in New Hampton and continued on to serve as a licensed funeral director at Champion – Bucheit Funeral Home in Osage. Since 2015, Adam has worked exclusively as an advanced funeral planner and has developed a passion for helping families pre-plan their services in a no-pressure environment. Being a licensed funeral director, he knows what options are available and carries the knowledge of the process from beginning to end. Adam is married to his beautiful wife, Dani, and have two children, Magnolia and Nico.  In addition to his professional involvement, Adam enjoys cheering on the Minnesota Vikings and the Iowa Hawkeyes and is an avid fan of amateur wrestling.  He is a member of the Asbury Eagles Club #4458 and Dubuque Moose Lodge #355.